IJCCI acts as a bridge between the Japanese and the Indian artistes and art lovers, and organises Indian and Japanese programmes in cooperation with the local Japanese residents and cultural organisations interested in promoting the various cultural activities. 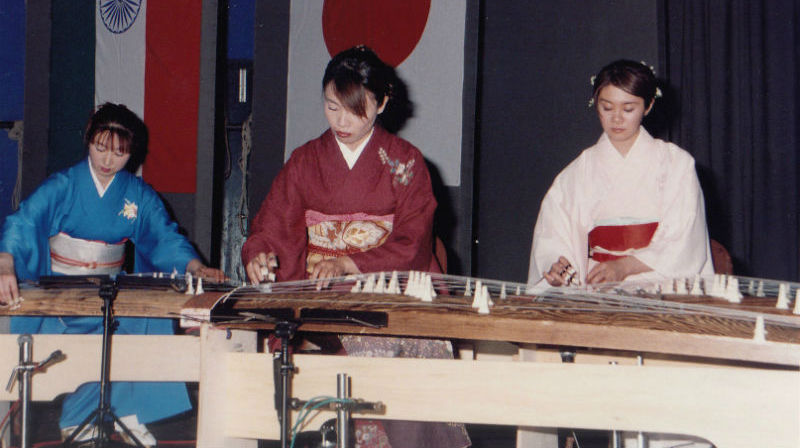 The Chamber has been organizing lectures of academic interest on Japan and India by eminent intellectuals, Professors and Diplomats. Screens films and videos on Japanese life, culture and development for students, business executives and general public regularly. 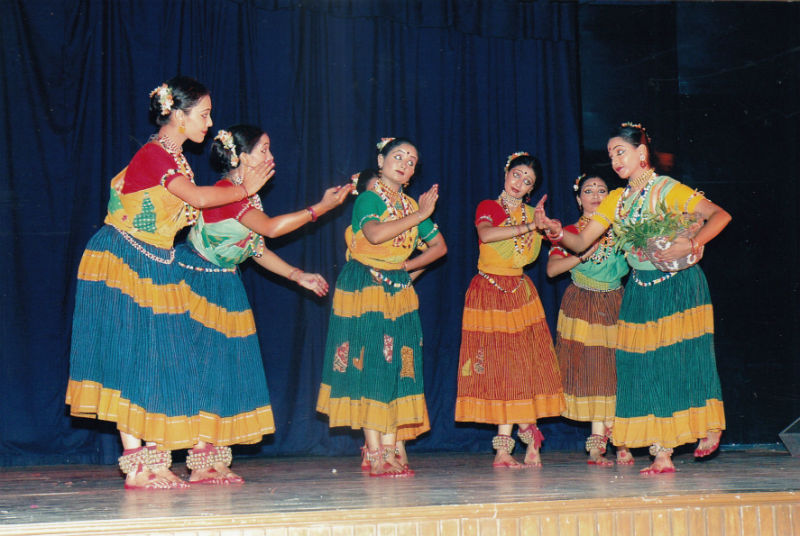 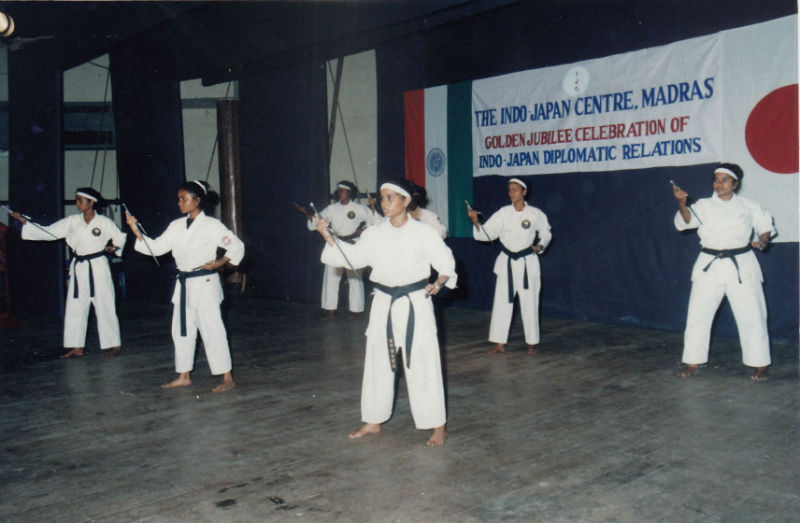 Constituted a Japan Round Table comprising eminent academicians and administrators for stimulating greater interaction with Japan at higher academic and intellectual levels.